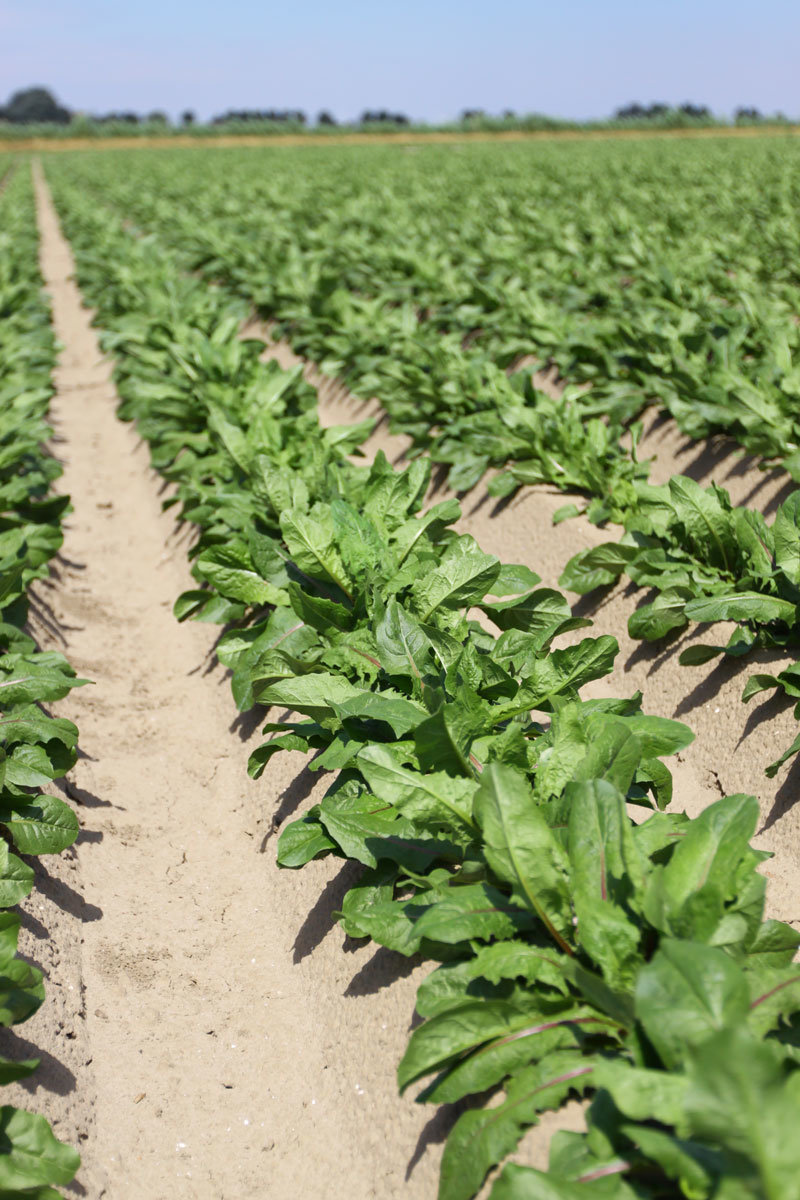 Cultivation of the chicory root

Most chicory witloof is grown in Northwestern Europe. People started growing chicory witloof here in the late nineteenth century thanks to the region’s ideal climatic conditions. Chicory requires a temperate climate. Frost during sowing or when digging up the roots is a risk. In Europe, Witloof chicory or Belgian endive is sown in the spring during the months of May and June. Approximately 300,000 seeds are sown per hectare, and during the summer a chicory plant develops with a cylindrical root 3-5 cm in diameter. It is this root that we need and on which the chicory witloof head is growing. These roots are harvested after 140 to 170 days of growth depending to the variety, from late September to late November. The roots are trimmed to a length of about 15-16 cm and retain a 3-5 cm leaf collar (this contains the growth point from which the chicory head will later grow). On average, approx 150,000 to 200,000 chicory roots are harvested per hectare. All the roots will be stored in cold stores before they go to the forcing rooms. 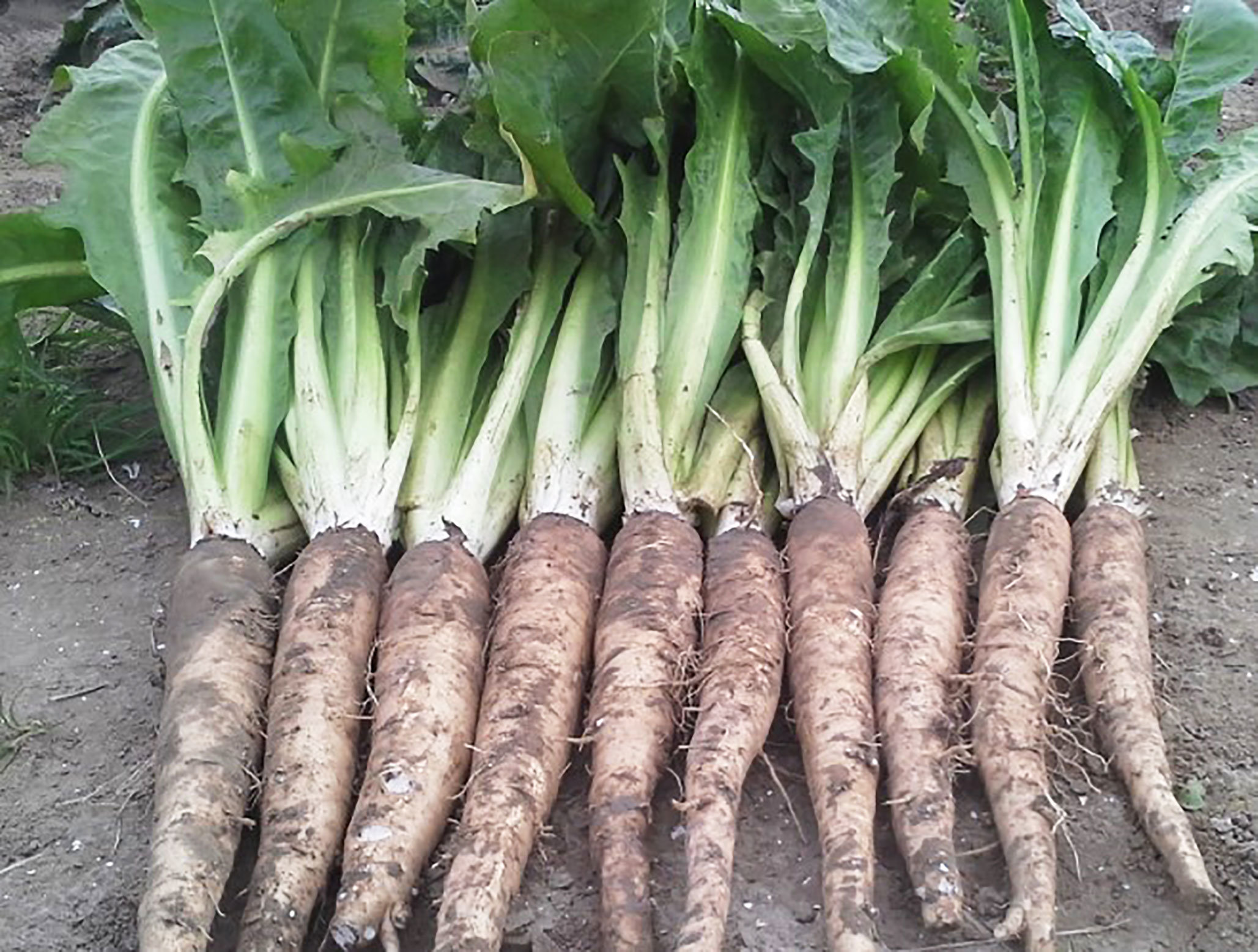 Chicoseeds is part of the Chico-group. Chicoseeds supplies chicory seeds to professional chicory growers around the world.

Chicoseeds is part of the Chico-group. Chicoseeds supplies chicory witloof seeds to professional chicory growers around the world.